New Scanner In The Works! 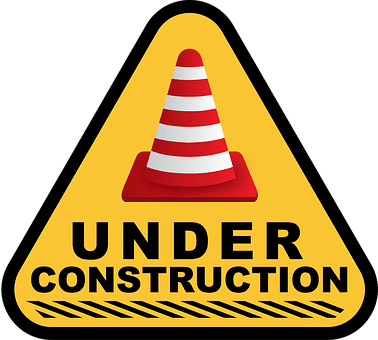 When we started this journey it was with the idea of bringing inexpensive 3D Scanning and Printing to the retail market. Most (if not all) companies scanning people were doing so for the purpose of creating a 3D Print of that person. And typically these prints would go for upwards of a few hundred dollars, that’s a lot of scratch people. So what happened to the Avatar, the virtual copy? Thrown out we suspect, and that didn’t sit well with us. Why not offer that to the customer at a cheap price and build products and services around that. After all with an Avatar of someone the possibilities seem endless. Video games, VR, 3D prints of all kinds of shapes and varieties, clothing, are all products that could use a good Avatar to make them a reality.

We have been at it now for over a year and much has been learned. Our first scanning rig, call it version 1.0, took some where between 3 to 5 minutes to scan a person. The person could not move at all, and I really mean not at all or you would have to start over. We used one scanner and a little lap top and we had to hand crank the scanner up as the person rotated slowly on a rickety scanner.So we went to work. It was all woefully inadequate for a commercial operation, people would not have been happy we thought. So we went to work.

The next version (version 2.0) used 3 and sometimes 4 scanners, a much more powerful scanning computer, and a significantly enhanced rotating platform to accommodate multiple people. And bingo scanning when from minutes to 40 seconds. The scanning results were much improved and the post mesh processing was mostly automated. However sadly you still have to rotate, moving could still throw the scanners off, and doing multiple people still proved to be somewhat of a thing. We made it commercially viable and most scans were good, we offered an appropriately cheap price,  but we still wanted more. We needed something better. We were determined. So once again we got to work.

Version 3.0 is now almost complete and we are, dare I say it, pretty excited about it. In our new version we will surround you with cameras, made possible by vastly cheaper computers and cameras that have come out over the last few years. We take one simultaneous snapshot from all of these cameras and then we stitch you into a virtual version of yourself, or selves. Yes that’s right, we said, selves. That means multiple, which is what after all so many have been asking for. And further, because we take a very quick snapshot feel free to bring in those little tykes that like to squirm a lot. Even the ones with fur and we will make you a keepsake of them like you’ve never seen before. It’s all coming soon so stay posted. We are in the process of taking scanner 2.0 down and putting up scanner 3.0, and your all invited so come check it out.